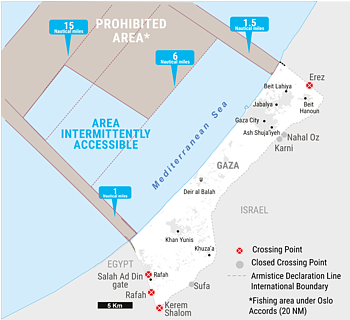 Protection of civilians and casualties 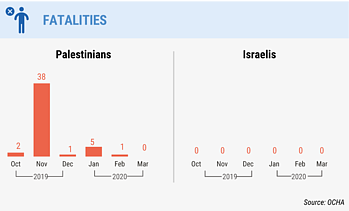 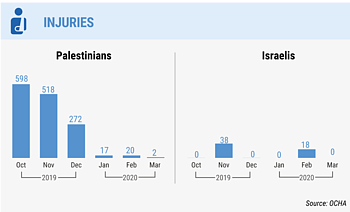 * Palestinian casualties by Israeli forces in confrontations along the fence and in airstrikes and shelling elsewhere inside Gaza. (fatality figures include people who died of wounds sustained in previous months)

**Israeli casualties include Israelis killed and injured by Palestinians from the Gaza Strip in Israel. 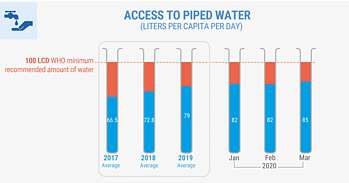 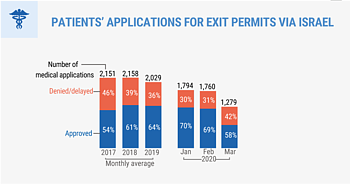