Today, the Humanitarian Coordinator, Mr. Jamie McGoldrick called for an immediate halt to the Israeli authorities’ destruction of Palestinian-owned property in East Jerusalem.

“Demolitions in East Jerusalem have increased at a staggering pace over the last month, leaving tens of Palestinians displaced and others who have lost their livelihoods overnight,” said Mr. McGoldrick. “This must stop.”

As of 30 April 2019, 111 Palestinian-owned structures had been destroyed in East Jerusalem in 2019, either directly by the Israeli authorities or self-demolished by their owners to avoid hefty fines, following the issuance of demolition orders for lack of building permits. Of these, 57 per cent (63 out of 111) were demolished in April, bringing the total number of demolitions in the West Bank to 214 in 2019. 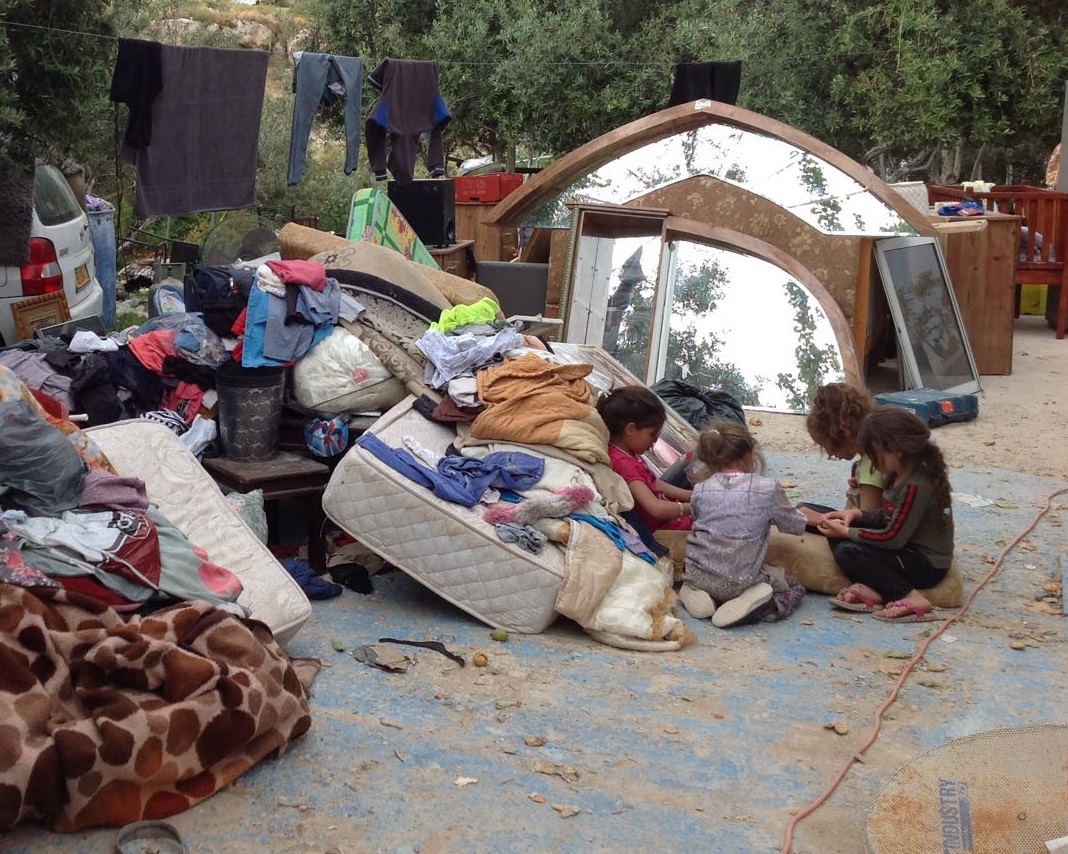 Of particular concern, on 30 April, Israeli security forces demolished four structures in the Wadi Yasul area of Silwan, forcibly evicting 11 Palestine refugees, including seven children, with an additional refugee family losing personal property. Five people were seriously injured by Israeli forces, who used beatings, stun grenades and sponge-covered bullets as residents tried to retrieve belongings prior to the demolitions. One man, whose home was destroyed, was injured with a sponge-covered bullet to his back and subsequently arrested. He was heavily beaten by Israeli security forces during the arrest and the transfer to the Israeli detention centre. He remains in custody. These demolitions were preceded by those of two other structures in Wadi Yasul on 17 April. Nearly all structures in Wadi Yasul face a heightened risk of demolition following the near complete exhaustion of efforts to protect homes in the area; over 550 people face the threat of displacement as a result, around a quarter of whom are registered Palestine refugees.

“Some of the elderly refugees in Wadi Yasul who were originally displaced as a result of the 1948 conflict now face the prospect of losing their homes for the second time in their lifetime. For them and for the younger generations this cycle of loss is being perpetuated” said Ms. Gwyn Lewis, Director of West Bank Operations for UNRWA. “As we have seen from the numerous cases UNRWA has responded to in the past, displacement, particularly for the most vulnerable, such as the elderly and children is extremely traumatic, destroys livelihoods, and separates families from their communities.”

“As the occupying power of the West Bank, including East Jerusalem, Israel is obligated to ensure the welfare and well-being of the local Palestinian population,” said Mr. James Heenan, Head of OHCHR in the occupied Palestinian territory. “The implementation of the discriminatory Israeli zoning and planning regime cannot be invoked by Israel to justify any violation of international law.”

Following the occupation of the West Bank in 1967, Israel unilaterally annexed East Jerusalem to its territory, in contravention of international law. In East Jerusalem, as in Area C of the West Bank, a restrictive planning regime applied by Israel makes it virtually impossible for Palestinians to obtain building permits, impeding the development of adequate housing, infrastructure and livelihoods. Only 13 per cent of East Jerusalem is zoned for Palestinian construction, much of which is already built up, while 35 per cent has been allocated for Israeli settlements, which are illegal under international law.

Demolitions, forced evictions, and the discriminatory and restrictive planning regime are elements of a coercive environment created by a range of Israeli practices and policies that pressures many Palestinians throughout the West Bank, including East Jerusalem, to leave certain areas and generates a risk of forcible transfer, which is a grave breach of the Fourth Geneva Convention. The Fourth Geneva Convention also prohibits the destruction of personal property unless rendered absolutely necessary by military operations. Forced eviction contrary to international law also violates the right to adequate housing and the right to privacy, and may be incompatible with other human rights.

*Following original publication of this statement, confirmation of the arrested man’s release on bail was received. He has been ordered not to return to Wadi Yasul for a period of 14 days.