International NGOs and UN agencies call on the Israeli authorities to protect Palestinians participating in the ongoing olive harvest season, as well as their property, from violence by Israeli settlers, and ensure that farmers can access their land freely and safely.

In the first four weeks of the season alone (7 October – 2 November), the Office for Coordination of Humanitarian Affairs (OCHA) recorded 33 incidents where people known or believed to be Israeli settlers attacked Palestinians or damaged their trees or produce. Twenty-five Palestinians were injured, over 1,000 olive trees were burnt or otherwise damaged, and large amounts of produce were stolen. In some incidents, Israeli Security Forces intervened in clashes between Palestinians and settlers, including by shooting tear gas canisters and rubber bullets, resulting in the injury of olive harvesters, and forcing them to leave the groves. 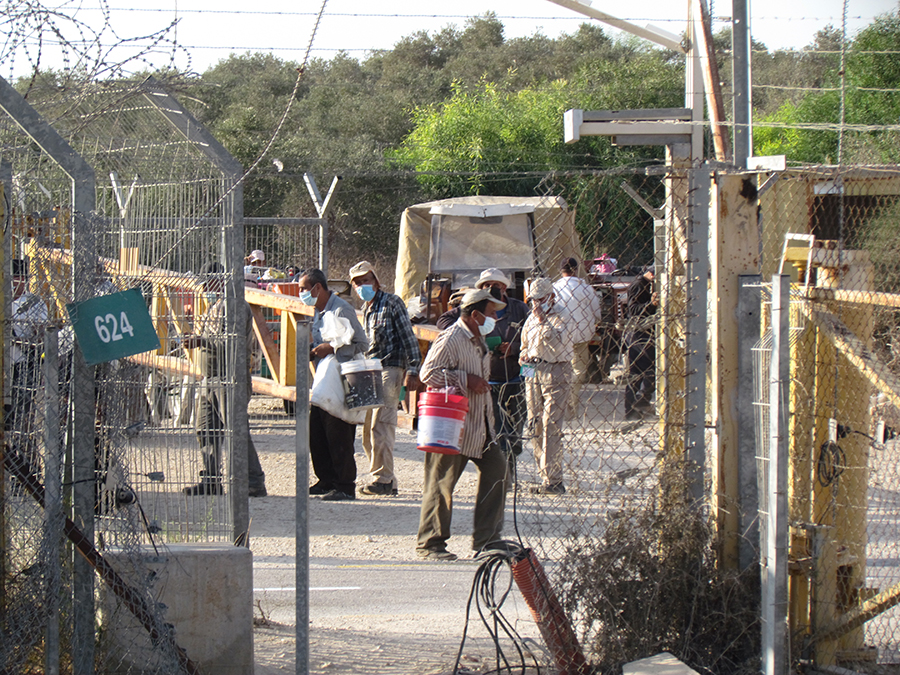 As in previous years, the Israeli authorities allow farmers to reach their farmland near certain settlements just 2-4 days during the entire season, citing the need to prevent friction with settlers. This not only undermines the productivity of the trees and Palestinian farmers’ ability to harvest them, but also fails to prevent settlers from vandalizing trees when the farmers are away.

To access olive groves behind the Wall, farmers must obtain special permits. In recent years, most applications have been rejected for various bureaucratic reasons, such as failure to prove land ownership. Ahead of this year’s season, concerns were also raised with the Israeli authorities over potential COVID-19 transmission at their overcrowded offices, where Palestinians must submit permit applications. In response, some procedural easings were recently announced: A longstanding limit on the number of times farmers can access land beyond the Wall was lifted on 24 October, 17 days into the season, following protracted legal action.

The annual olive harvest is a key economic, social and cultural event for Palestinians. Settler violence and access restrictions undermine the safety and livelihoods of many, which is more concerning than ever during the current economic crisis, brought about by the pandemic.

While the recent easings are welcome, more is required: UN agencies and international NGOs call upon the Government of Israel to abide by its obligations under international law to facilitate timely and sufficient access of Palestinians to their olive groves, to protect Palestinians and their property from violence, damage and theft, to ensure Israeli Security Forces protect farmers, and to hold perpetrators of crimes accountable.

* by OCHA, OHCHR, the Food Security Sector and AIDA, which represents over 80 international NGOs.