Published as part of
The Humanitarian Bulletin | January-February 2020

Following that incident, around 80 rockets and mortar shells were fired by the PIJ towards Israel, and the Israeli military conducted multiple airstrikes against targets inside Gaza. According to the Palestinian Ministry of Health in Gaza 12 Palestinian have been injured. In southern Israel, some schools were closed during the escalation and over 20, mainly minor, injuries were reported. Hostilities have ceased by 25 February. 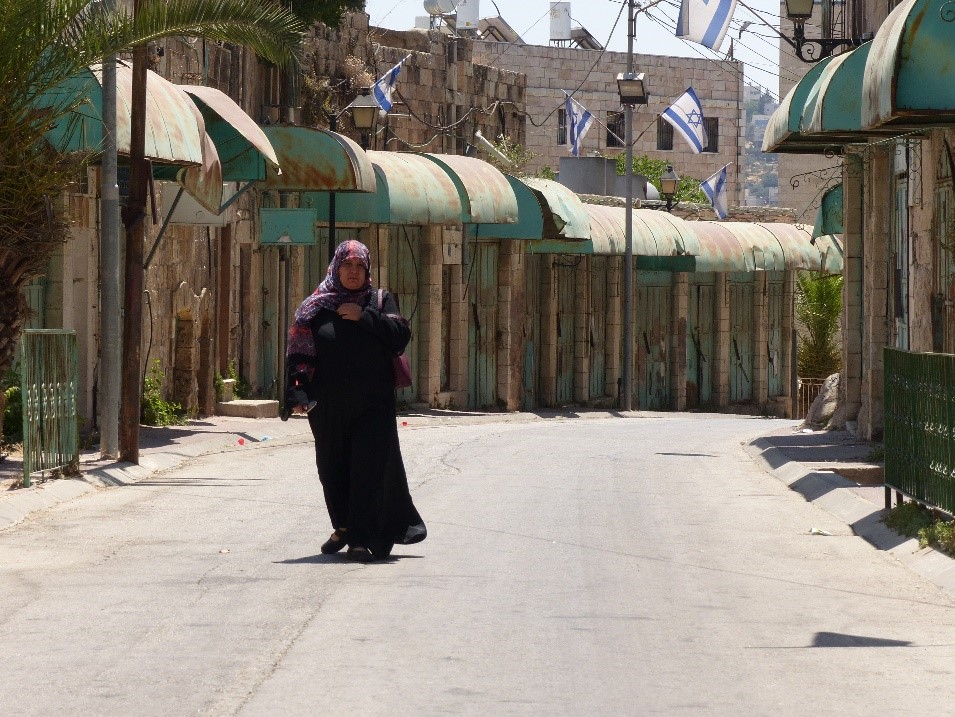 This latest escalation reflects a period of increased tension between Israel and Palestinian armed groups, including the 21 January killing of three Palestinians, who crossed from Gaza through the perimeter fence into Israel and, reportedly, threw an explosive device at Israeli forces. Israel responded to the increased launching of incendiary and explosive balloons from Gaza towards Israel with airstrikes throughout Gaza, one of which destroyed a major water well interrupting services to some 30,000 people in the Rafah area. Additionally, Israel temporarily reduced the permissible fishing area along the southern part of the Gaza coast from 15 to 10 nautical miles on two occasions in February, as well as suspended the entry of cement and other materials into Gaza.

During the most recent escalation, the Erez pedestrian crossing was closed for the movement of all Palestinians, except for the exit of medical cases; Kerem Shalom was closed for the movement of all goods, except the entry of fuel for the Gaza Power Plant and for medical supplies; and all fishing in Gaza coastal waters was suspended. These restrictions were lifted on 26 February. The measures occurred amidst some easings, notably on 18 February, when an additional 2,000 permits for traders were approved, many of whom are reported to be labourers employed in Israel. This brings the total number of such permits to 7,000; labourers from Gaza have been officially prohibited from working in Israel since 2006.

In recent weeks, there has also been increased unrest in the West Bank, including East Jerusalem. Following the release of the US “Peace to Prosperity” vision on 28 January demonstrations and clashes have increased. Since the beginning of the year, seven Palestinians, including one child, have been killed by Israeli Security Forces (ISF) and another 200 injured, while 26 Israelis, including 16 security personnel, have been injured by Palestinians, including car ramming and stabbings. The US initiative has also led to a rise in declarations by Israeli political figures of formally applying Israeli sovereignty over significant parts of the West Bank and in new settlement announcements. On 20 February, the Israeli Prime Minister announced approval for the construction of 4,200 housing units in Giv’at Hamatos and Har Homa settlements, in East Jerusalem, and on 24 February another 3,500 units in the E1 area, between East Jerusalem and Ma’ale Adummim settlement.

In his monthly briefing to the Security Council, the UN Special Coordinator for the Middle East Peace Process, Nicolay Mladenov, said regarding the 20 February approvals that “these projects, if implemented, would consolidate a ring of settlements cutting between East Jerusalem and Bethlehem, significantly constraining the possibility of a future contiguous Palestinian state.”

The three articles in this month’s Bulletin focus on long standing issues of humanitarian concern in the West Bank.  Al Maleh and Frush Beit Dajan, both in the Jordan Valley, are two of over 100 vulnerable communities in Area C that have limited or no access to primary healthcare and are in need of mobile clinics. However, due to a shortage of funding, a mobile clinic project supported by the World Health Organization (WHO) and other heath partners has come to an end, leaving many of these communities, without access to essential healthcare.

Another article details the deterioration of the situation in the H2 area of Hebron. In the year following the withdrawal of international observers, there has been an increase in settler attacks and harassment, as well as friction and clashes with Israeli forces. Most affected are the 7,000 Palestinians living near the settlement compounds in the city, where access has been severely restricted since 2015, affecting Palestinians living in the area and especially children attending schools in the area.

The final article concerns the recently-completed annual olive harvest. The harvest resulted in an over 80 per cent increase in yield compared to 2018, due to alternate fruit-bearing “on and off seasons” and a significant decline in infestation by the olive leaf gall midge. However, attacks and intimidation by Israeli settlers, and access restrictions to olive groves located between the Barrier and the ‘Green Line’ and in the vicinity of Israeli settlements, continue to hinder olive-based livelihoods.