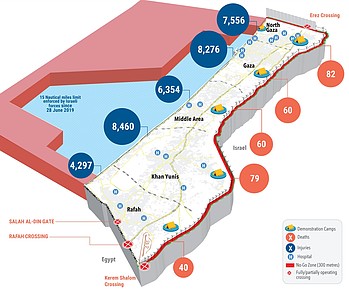 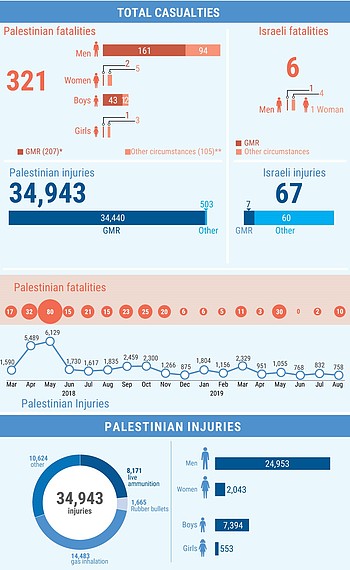 Disclaimer: Data and analysis provided in this snapshot is based on information at the time of publication and will potentially be amended as new information is received.