When Mohannad started elementary school, it was not an easy period for him. His mother says that her divorce affected him a lot back then. He gradually fell behind and lost his self-confidence. By the time he reached the eighth grade, he could not read, write or count as well as his peers. Having a hard time following his teachers, he would sit in the back of the classroom, bored and lonely, until he eventually dropped out and started wandering the streets. 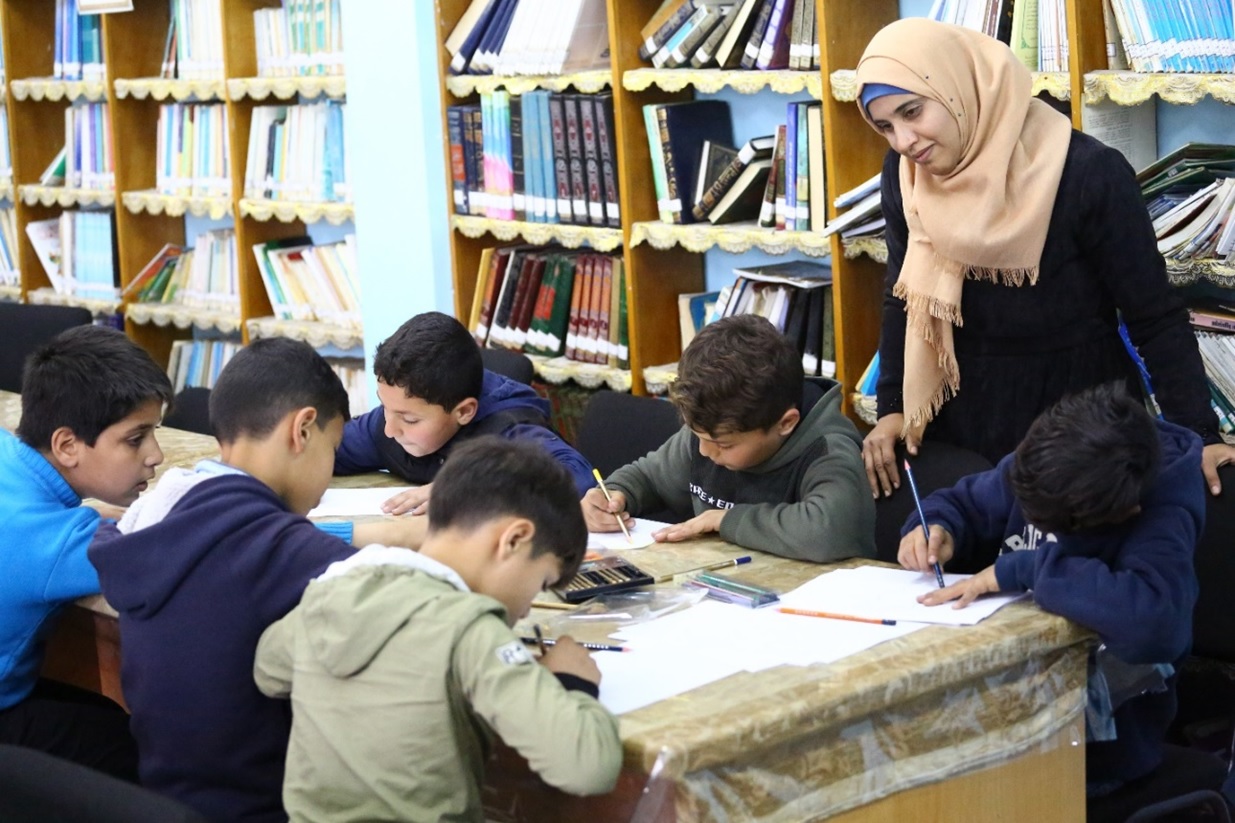 In 2019, thanks to his mother, who had reached out to his UNRWA school for help, and with funding received from the Humanitarian Fund for the occupied Palestinian territory (oPt HF), Mohannad benefitted from UNRWA’s project aimed at reintegrating children like him into the education system. The project provided tailored and direct assistance to 300 Palestine refugee students in Gaza by giving them psycho-social support, case work services with a social worker, vocational training (for those above 15), remedial classes to catch up, material support, transportation or assistive devices (such as hearing aids and glasses).

A social worker helped Mohannad and his mother tailor a plan for him, which worked well thanks to the joint efforts of Mohannad, his family, and the school staff. He received new stationery and attended special classes to catch up as well as counseling.

At the age of fourteen, Mohannad is now back in school, where he participates and learns. He is happier and more self-confident. When asked what he thinks of school, his face now lights up: “I’ve started to understand in class.” He knows that he still has a long way to catch up, but is determined to stay in school and build a better future for himself.