Published as part of
The Monthly Humanitarian Bulletin | February 2019

Recent findings indicate a significant decline in the number of permits issued by the Israeli authorities for Palestinian farmers and workers to access their land in the West Bank behind the Barrier. According to official data obtained by the Israeli organization HaMoked, the approval rate for permits for landowners fell from 76 per cent of applications in 2014 to 28 per cent in 2018 (up to 25 November).[1] Permits issued to agricultural workers declined from 70 per cent and 50 per cent of applications in the same period (See chart 1).

In the northern West Bank where OCHA has been monitoring since 2012, 2018 marked the lowest approval rate for Barrier permits issued across all categories of eligible Palestinians (See chart 2). The majority of rejections are now based on failure to meet the increasing bureaucratic requirements necessary for permit approval. 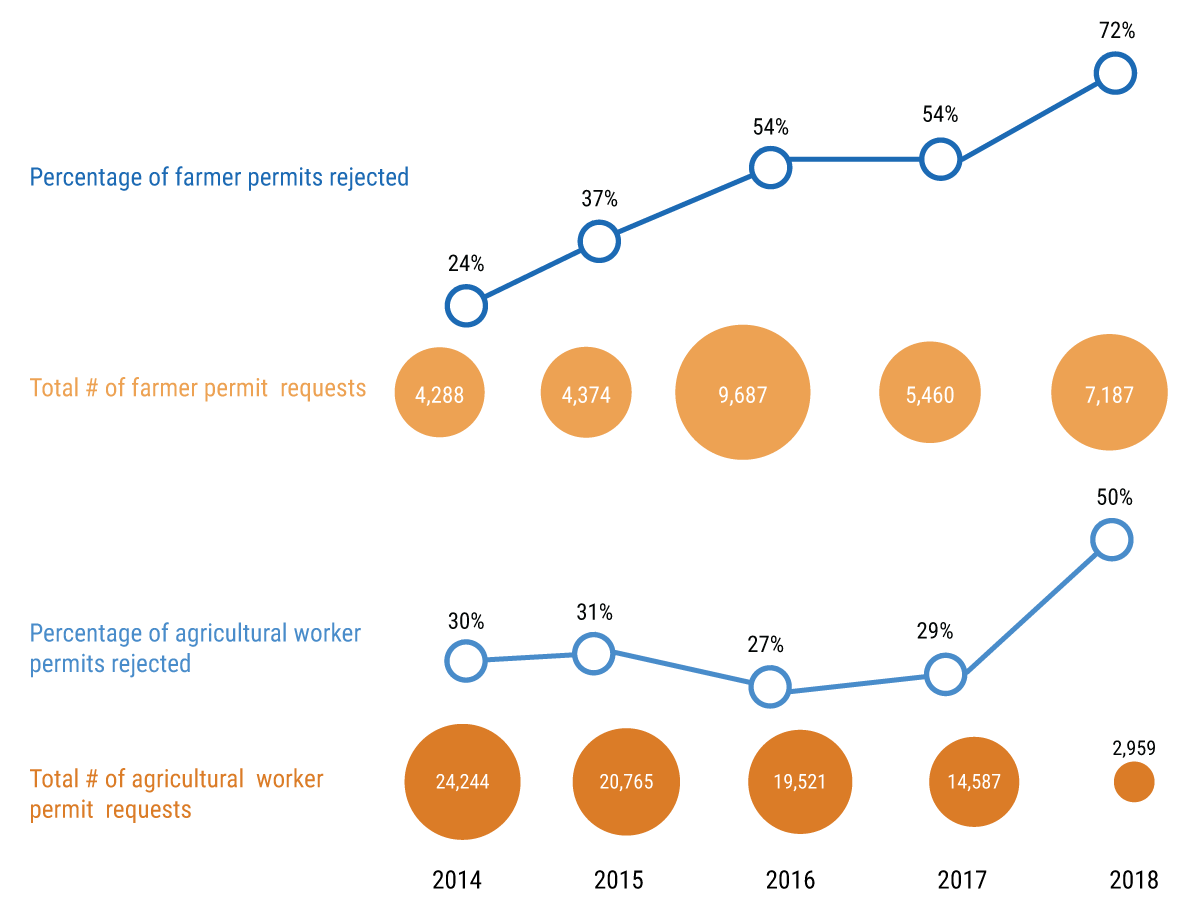 Most of the land located between the Barrier and the Green Line, the ‘Seam Zone’, has been declared closed under an Israeli military order.[2] Palestinians living in the closed area or who need to enter the area, including for agricultural purposes, must apply for a special permit from the military authorities according to a defined list of categories.[3]  If granted approval, farmers have to cross designated gates or checkpoints to reach the closed area, (see Barrier crossings below). In its 2004 Advisory Opinion that declared the route of the Barrier to be illegal, the International Court of Justice stated that the gate and permit regime violate Israel’s obligations under international law and should be revoked.

To apply for or to renew a permit, Palestinian landowners must prove a connection to the land in the closed area by submitting valid ownership or land taxation documents, in addition to satisfying the security considerations necessary for all Israeli-issued permits. Bureaucratic requirements have become more cumbersome and costly since 2017, when the Israel authorities required farmers who inherit land to register the plot in their own name in the land registry (tabu), and pay a fee proportional to the value of the land. Previously, farmers were required only to provide an inheritance document and the land deed with the permit application. Although permits for landowners are generally valid for up to two years, the renewal process can force farmers to remain inactive and agricultural income may be lost in the period between the expiry of the current permit and the issuing of a new document.

Since 2014, spouses and children can no longer apply for permits on the landowner’s behalf. They fall into the category of ‘farmer’s family member’ whose permits are valid from three months to two years, or ‘agricultural worker’ with permits valid from three to six months, although they can be issued for two years. For these categories, permit approval is dependent on the size of the plot and the crops grown. The onus of looking after the land falls on older landowners as younger, more abled-bodied family members may be rejected (See box below). Additional workers are needed during the labour-intensive annual olive harvest when, according to the Israeli authorities, “recognizing the uniqueness and significance of the olive harvest season, agricultural employment permits beyond the set quota can be requested for members of the farmer’s family”.[4]  Although these permits can be issued irrespective of the size of the land, they are only valid for two to three months.

Applicants are increasingly rejected less on security grounds than for a variety of bureaucratic reasons that include ‘no connection to the land’ [5]  or ‘not having enough land’.  Some 83 per cent of the requests in the data obtained by HaMoked were denied for failing to meet the criteria. OCHA monitoring based on data supplied by the Palestinian DCL offices in Jenin, Tulkarm, Qalqiliya and Salfit districts, and covering all categories of Palestinians requiring permits to reside or access the closed area, show that 2018 had the lowest approval rate since recording began in 2012.[6]

OCHA monitors the number of gates through which Palestinians are permitted to access their land in the closed area during the olive harvest, the only period when most of these crossing points operate. In December 2018 there were 77 operable gates, plus a number of checkpoints, through which Palestinians could access their land.[7] Of these, 55 only opened during the few weeks of the olive harvest, and only for limited hours on those days, and remained closed the rest of the year. An additional nine gates are considered ‘weekly’ in that they open for some day(s) of the week throughout the year in addition to the olive season. Only 13 gates along the completed 465 kilometres of the Barrier open daily. Of the 77 gates, 47 require access permits and 30 operate via prior coordination, although the majority of the latter only open for short periods during the olive harvest.

Access restrictions to land behind the Barrier impede essential year-round agricultural activities such as ploughing, pruning, fertilizing, and pest and weed management. As a result, there is an adverse impact on olive productivity and value. Data collected by OCHA over the last few years in the northern West Bank show that the yield of olive trees in the area between the Barrier and the Green Line has reduced by approximately 55-65 per cent in comparison with equivalent trees in areas that can be accessed all year round.[8] 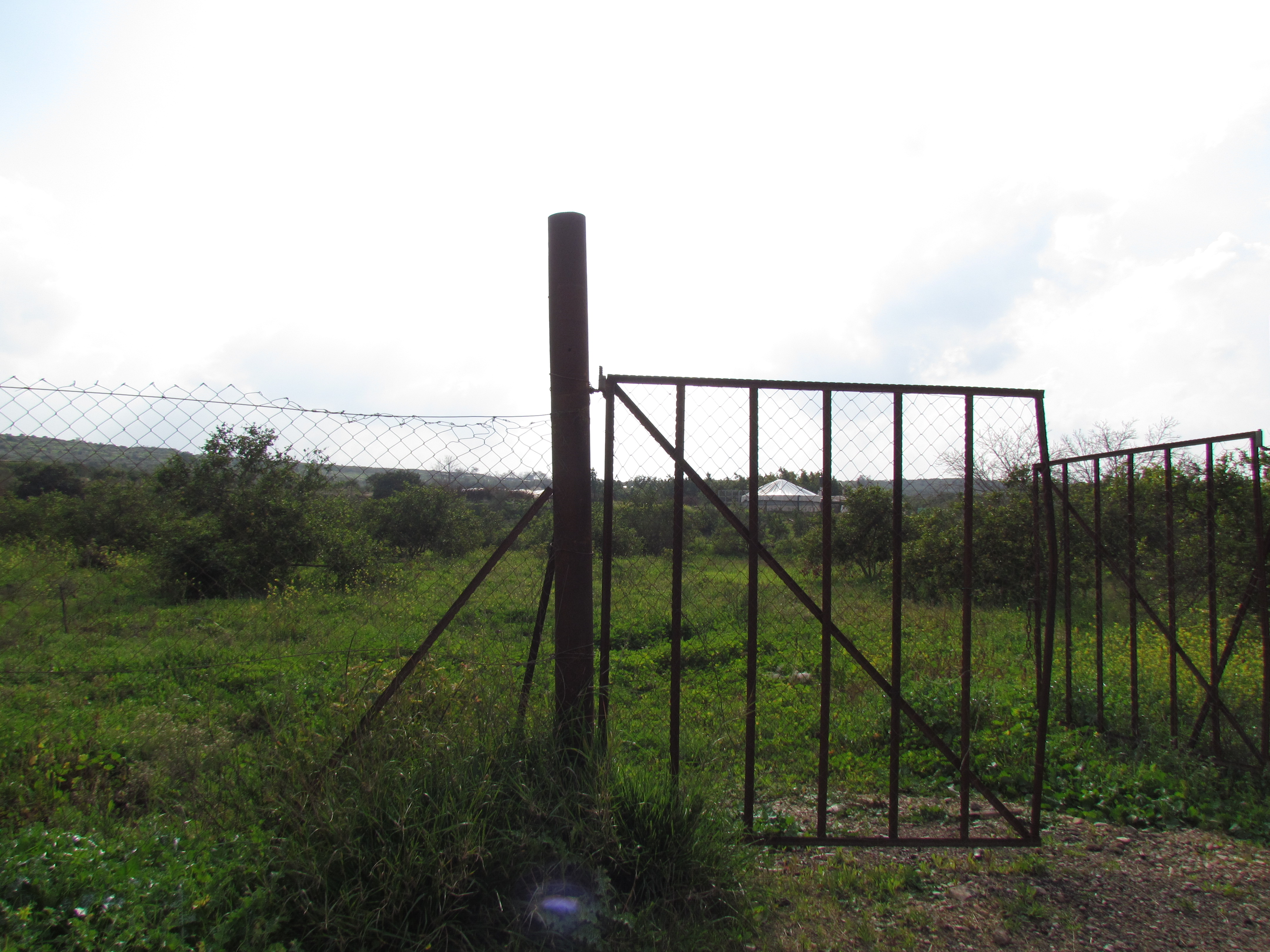 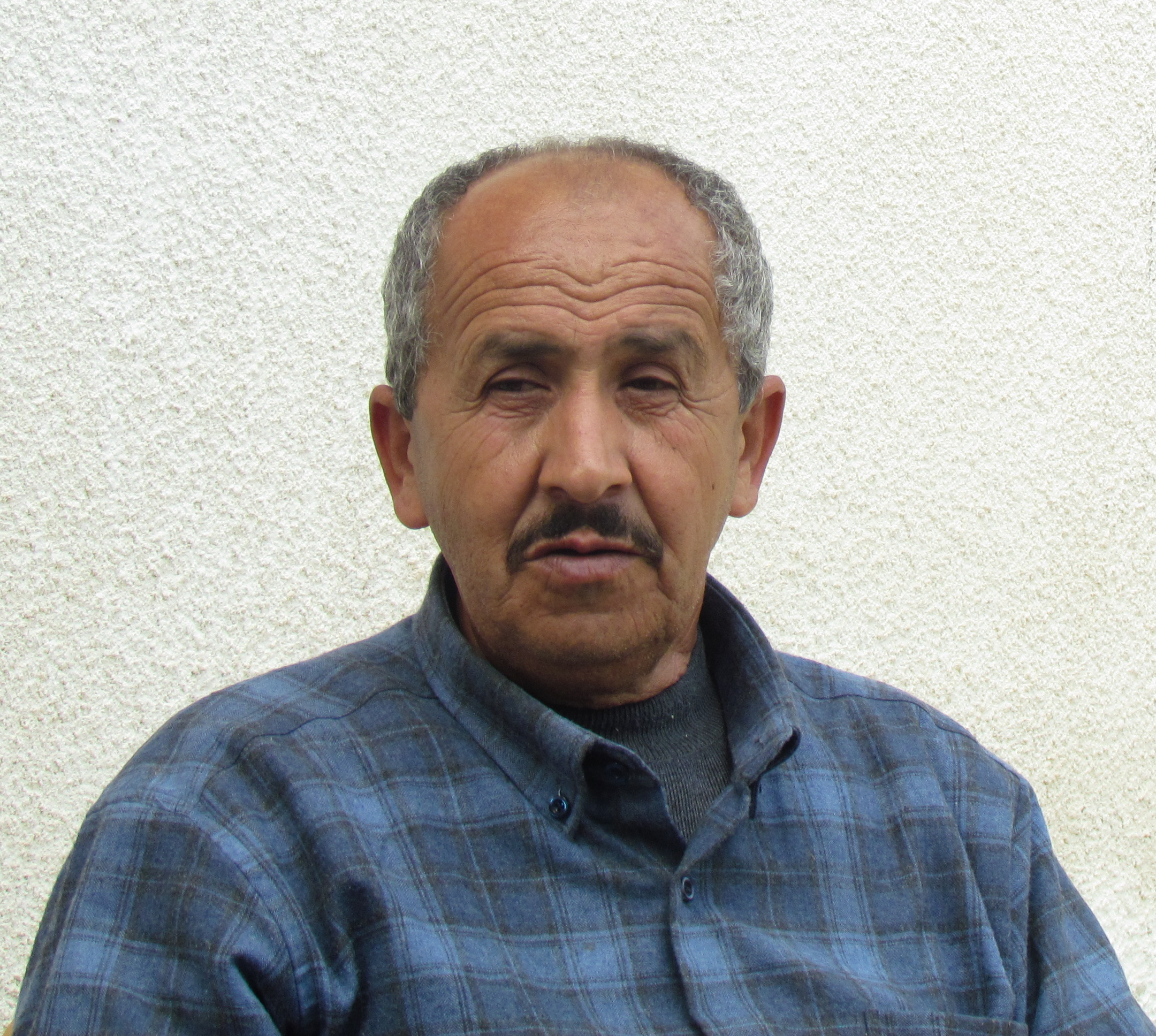 Abdul Aziz Ziyab owns four dunams of land planted with oranges and lemons behind the Barrier in the Qalqilya area. His two-year landowner permit expired on 27 December 2018 and was not renewed until 29 January. He made repeated but unsuccessful visits to the Palestinian DCL, eventually being granted a permit when he presented himself directly to the Israel DCL and threatened not to leave without the document. This waiting period coincided with the citrus season and Abdul Aziz lost his entire crop, which he estimates was worth between NIS 7,500-9,000. Only one of his eight children has a permit but is employed elsewhere: the others have been rejected on the basis that the size of the land in question is ‘not enough’. One of his sons has applied for a permit as an agricultural worker and the result is pending.

I can’t work my land without help

Yusra Qaisy owns eight dunams of land behind the Barrier in the vicinity of Alfei Menashe settlement in Qalqilya, which she shares with over twenty family members. They grow lemons, guava, cauliflower and winter crops, and could earn up to NIS 3,000 per month. She has a two-year Barrier permit which is currently valid until March 2019. Her husband has been refused a permit on the grounds of ‘not having enough land’. Her daughter’s permit has not been renewed since 2017 on the same grounds. The permit of her son Mohammed expired in July 2018 and was initially renewed: however, it was taken from him by soldiers at the Barrier gate on the grounds that it had been renewed incorrectly due to ‘not having enough land’. Only one of her sons has a permit but does not use it as he is employed elsewhere. Yusra is sick and cannot see well; she says that she is unable to cultivate the land without the help of her family members. The land, which was the main source of income for her family, now lies fallow.

Following a wave of Palestinian attacks including suicide bombings, in 2002, Israel began building a Barrier with the stated aim of preventing such attacks. The majority of the Barrier’s route is located within the West Bank; it separates Palestinian communities and farming land from the rest of the West Bank, and contributes to the fragmentation of the oPt. In its Advisory Opinion of 2004, the International Court of Justice (ICJ) established that the sections of the Barrier that run inside the West Bank, including East Jerusalem, together with the associated gate and permit regime, violate Israel’s obligations under international law. The ICJ called on Israel to cease construction of the Barrier inside the West Bank, to dismantle the sections already completed and repeal all legislative measures related to it.

[1] The data were obtained following a freedom of information request by HaMoked and, following no substantive response, a petition to the Israeli High Court of Justice. Despite assurances from the Israeli Civil Administration to HaMoked that the data were up-to-date at the time of delivery (25 November), doubts remain whether the 2018 figures include the data for the 2018 olive harvest, which could significantly alter the 2018 figures for agricultural workers.

[3] In certain areas Palestinians still access the closed area by means of verbal approval from the Israeli authorities, referred to as ‘prior coordination’

[4] Unofficial translation from fifth edition of the Standing Orders published by the Israeli authorities, which detail the regulations governing access to areas behind the Barrier.

[5] In February 2017 a number of Palestinian District Civil Liaison Office (DCL) offices in the northern West Bank (Jenin, Qalqiliya, Tulkarm and Salfit) reported that they had been informed by their Israeli counterparts that registered owners with less than 330m2 of land are ineligible for a permit. The new regulations were not communicated officially but in conversations between the Israeli DCL and their Palestinian counterparts.

[6] The Israeli authorities have justified the expansion of restrictions by stating that they are concerned that a growing number of Palestinians are using Barrier permits to enter Israel illegally.

[7] This figure excludes Barrier checkpoints not used to access agricultural land but by residents of the “Seam Zone” to reach workplaces and essential services in the rest of the West Bank.

[8] For further details on the methodology used for data collection, see the Hmanitarian Bulletin, February 2014, p 12.