Weather-proofing and upgrading homes of poor families in Gaza

Sou’ad and Ali are a Palestinian couple from Tall As Sultan refugee camp in the Gaza Strip, who struggle to provide adequate living conditions for their eight children. Until recently, their home was overcrowded and allowed no privacy, as most rooms, including the bathroom, were only separated by curtains. It also had only limited access to water and electricity, making life especially difficult during extreme weather conditions. In 2017, their eight-year-old daughter, Nour, had an accident that left her with severe back injuries that require special care, making the family’s life even tougher.

“My heart would bleed when I saw my children’s mattresses all soaked with water from the leaks which came with cold, rainy nights,” Sou’ad recalls. She could hardly find free space to cook and bake because rodents were living in the house. “There were bad consequences on the family’s health,” she notes. “It was a hard time,” Ali recalls. “I registered my family at the Ministry of Social Development [to get help] and I regularly followed up on my application.”

In 2018, their application was accepted, and through funding received from the Humanitarian Fund for the occupied Palestinian territory (oPt HF), they could finally afford to repair the house. Similar emergency cash aid was given to another 85 families as part of a project led by the Agency for Technical Cooperation and Development (ACTED), in partnership with MA’AN Development Center. The project used a community-based self-implementation approach that aimed to foster a sense of ownership and resilience within the families. 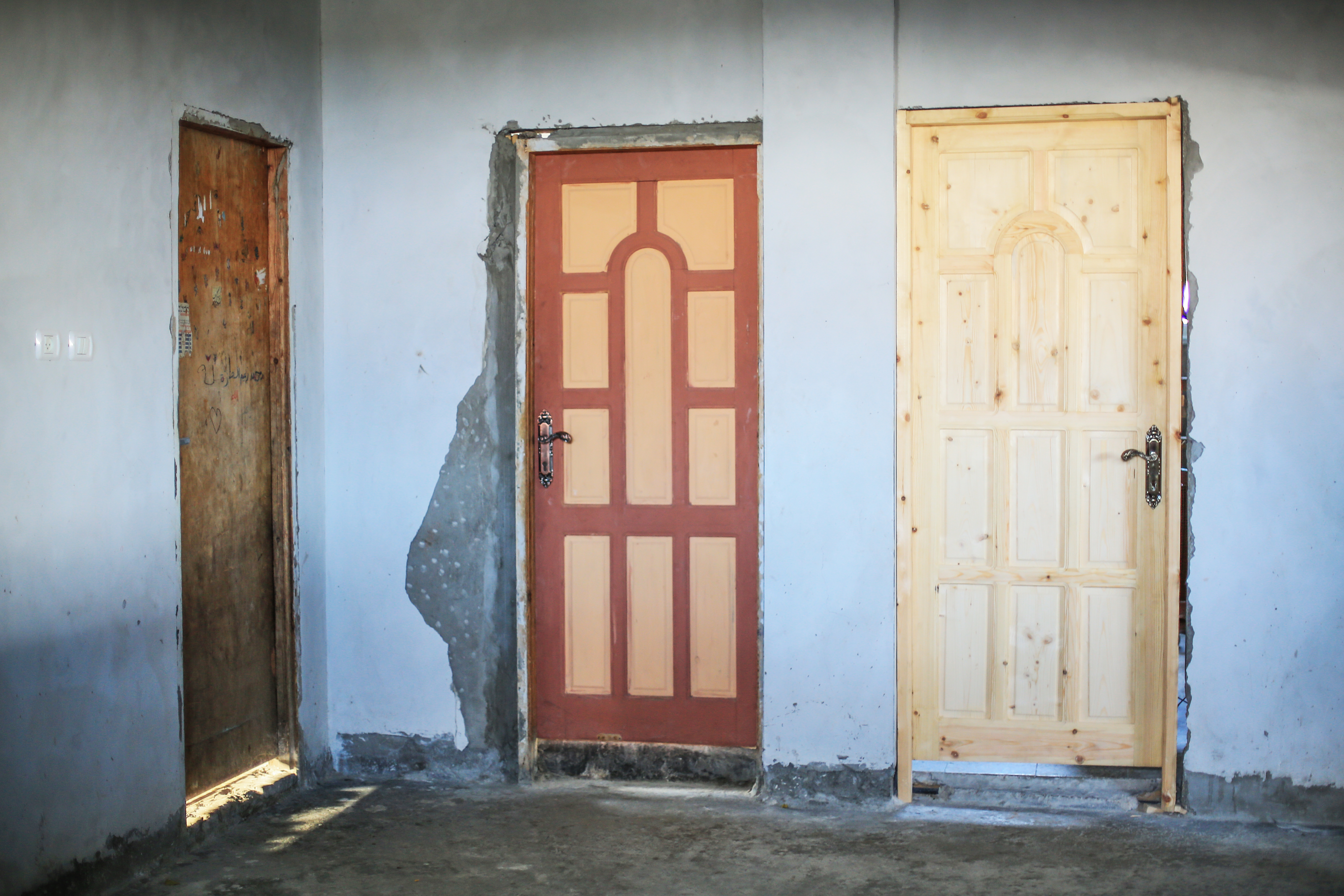 With guidance and training from ACTED engineers, Ali identified their most pressing rehabilitation needs and managed the repair work by himself. He used the cash to hire workers and buy the necessary materials and equipment. In four months, the house was transformed into having three bedrooms, a living room and a space where guests can be received. The kitchen was also rehabilitated and a door was installed for the bathroom. In addition, electricity, water and sewage infrastructures were put in place.

“Our lives have considerably changed,” Sou’ad says, adding that she can now comfortably use the kitchen without concerns for their health and safety. “The social worker didn’t enter my house alone: she brought hope with her!”

* This story was contributed by ACTED; people’s names have been changed to protect their privacy.