Ahmad, a 14-year-old Palestinian, was hit by live ammunition at Israel’s perimeter fence surrounding Gaza during one of the “Great March of Return” (GMR) demonstrations in June 2018. He was injured in his right leg, close to the knee, and as a result he experienced difficulties in performing daily tasks, including walking and dressing by himself, and suffered depression. “I cried during the nights, because I wasn’t able to play with my friends,” he recalls. 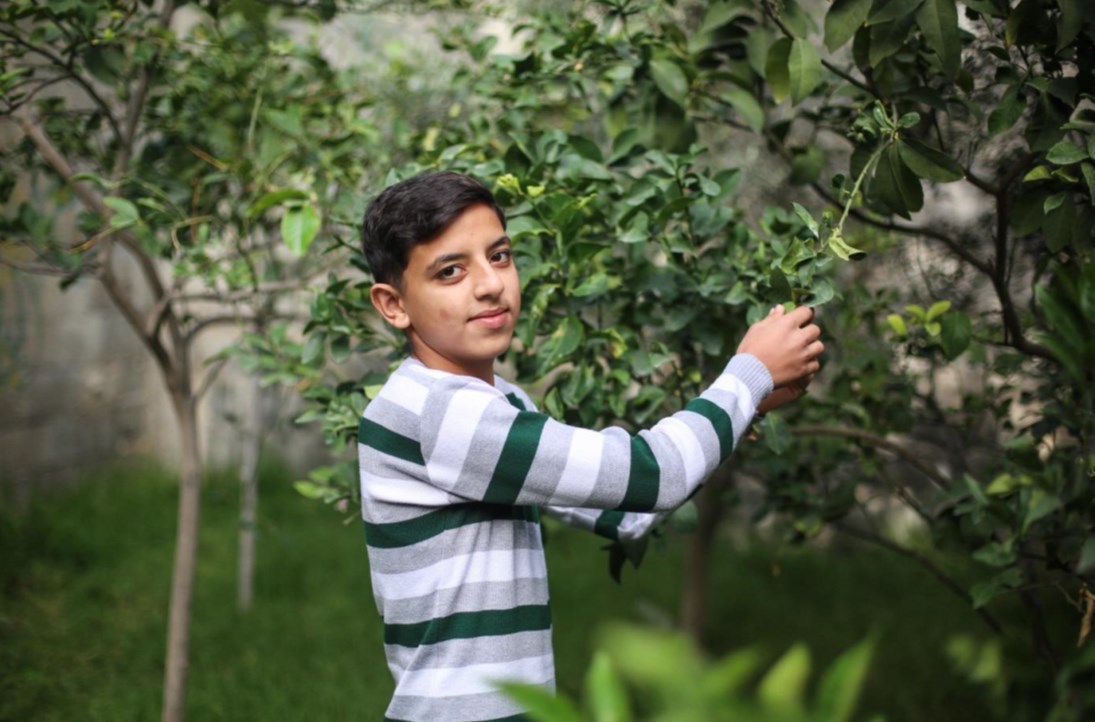 His story is not unique. In 2018, more than 6,000 Palestinians were hit by live ammunition from Israeli forces at the GMR protests, most of whom suffered limb wounds, according to figures provided by the Health Ministry in Gaza. Many of the casualties are expected to be left with permanent disabilities.

In the context of the demonstrations, and with funding received through the Humanitarian Fund for the occupied Palestinian territory (oPt HF), Humanity & Inclusion (HI) implemented an emergency project to address the care and rehabilitation needs of Palestinians injured at the border demonstrations. HI’s local partners deployed across the Gaza Strip physiotherapists, occupational therapists, nurses, psychologists and social workers, who were provided with technical and financial support. Local partners included the Baitona Association for Community and Development, Palestinian Avenir for Childhood Foundation, the National Society for Rehabilitation and El-Amal Rehabilitation Society. The project was initiated prior to HF funding, with initial support from Centre de crise et de soutien (CdCS).

In August 2018, HI reached Ahmad, through the Baitona Association for Community Development. Based on a comprehensive assessment and consultations with his family, an individual rehabilitation plan was prepared for him, including weekly visits, physiotherapy, occupational therapy and psychological support. Through these interventions, Ahmad regained his ability to perform basic tasks and learned how to use crutches to move around more freely. The interventions also prepared him physically and mentally to go back to school.

“I went through dark moments and I lost faith that I would regain my normal life,” he told HI’s team. “Now I can dress by myself, especially the shoes". His mother reports proudly that even though he suffered concentration difficulties following his injury, he got high marks in his first semester at school. "I am lucky that I can walk again, when I felt I wouldn’t,” Ahmad concluded. 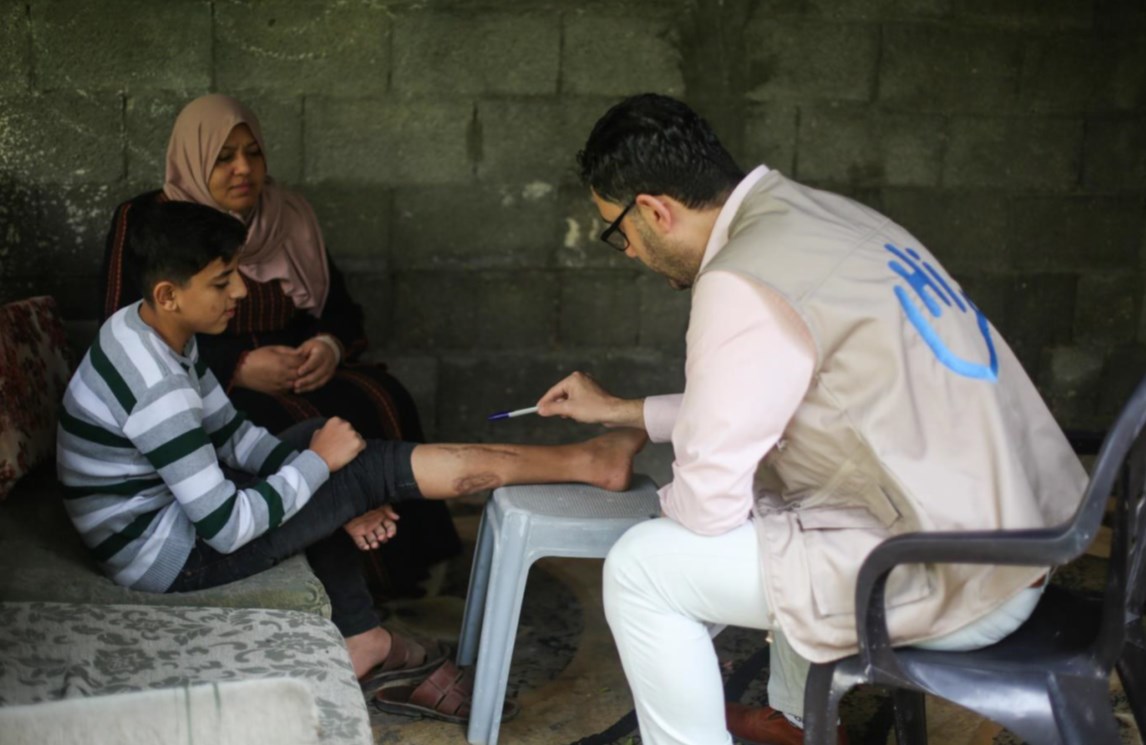 * This story was contributed by Humanity & Inclusion, previously known as Handicap International