Humanitarian Coordinator for the occupied Palestinian territory, Mr. Jamie McGoldrick, calls for action to prevent further loss of life and injury in the Gaza Strip

On the eve of the one-year mark of the start of the “Great March of Return” demonstrations in the Gaza Strip, the Humanitarian Coordinator for the occupied Palestinian territory, Mr. Jamie McGoldrick, calls on all parties to avoid further deterioration.

“In the past year, there has been a staggering loss of life and injury in the Gaza Strip,” said Mr. McGoldrick. “Among the most tragic impacts have been the deaths and injury of children.” 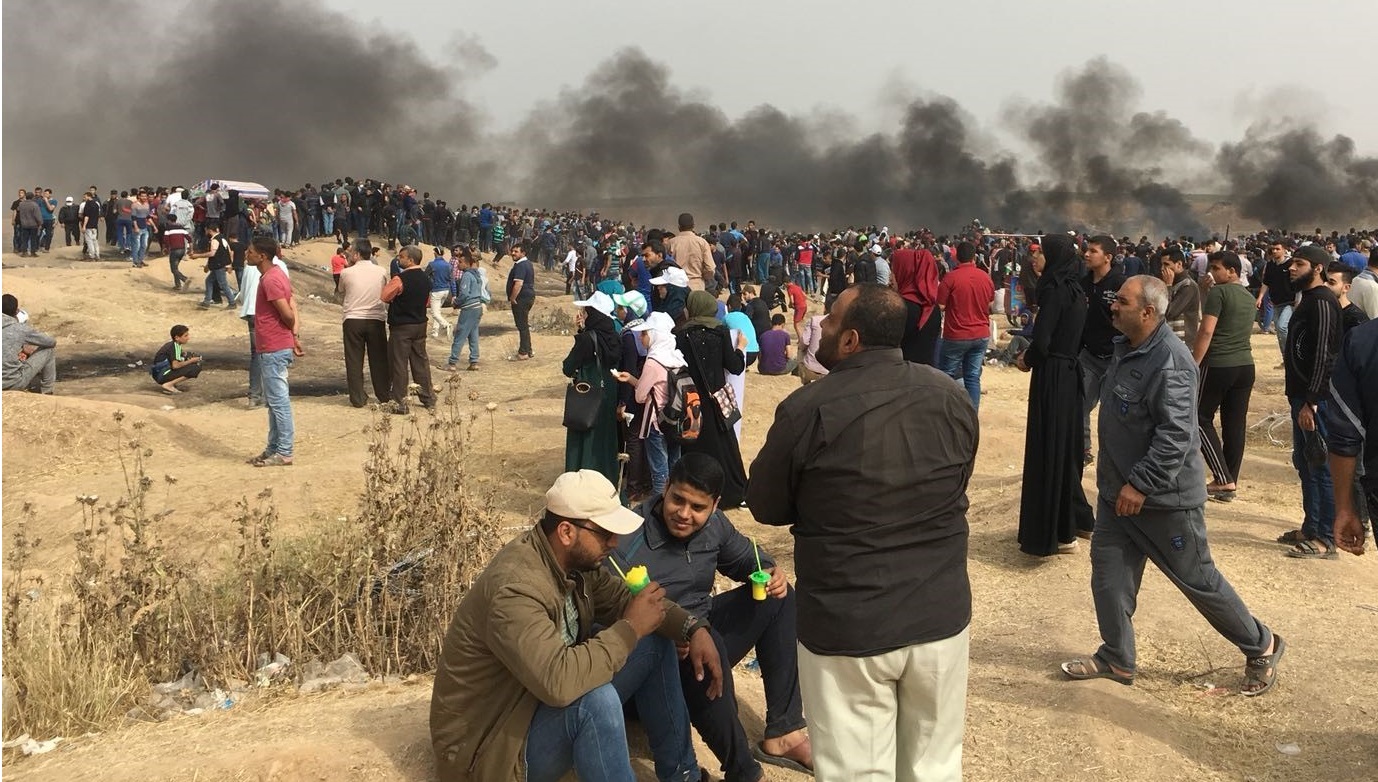 The mass influx of casualties has overwhelmed the already fragile Gaza health system and adversely affected the capacity and quality of healthcare. Many suffered extensive bone and tissue damage from gunshot wounds, requiring complex surgeries and, potentially, long-term care. More than 120 limb amputations have been carried out. Trauma injuries and exposure to violence have increased the need for physical and mental health rehabilitation services. These developments have exacerbated the pre-existing challenges to healthcare in Gaza, such as chronic power outages, gaps in critical services, including mental health and psychosocial support, and shortages of essential medicines and supplies.

The “Great March of Return” demonstrations are occurring against the backdrop of an unprecedented humanitarian crisis facing the Gaza Strip, negatively affecting the livelihoods and access to essential services of two million residents, 70 per cent of whom are Palestine refugees. This crisis has been driven by over 11 years of an Israeli blockade and an unresolved internal Palestinian divide. As a consequence, over half of the population is unemployed and most families struggle to meet their most basic needs.

“The priority now is to save lives and everyone needs to take action accordingly,” Mr. McGoldrick urged. “Israeli security forces must ensure that their responses are in line with their international legal obligations, using non-violent means to the greatest extent possible. Hamas authorities must prevent acts of violence that compromise the peaceful nature of the demonstrations and everyone must ensure that children are not put in harm’s way.”