United Nations representatives met yesterday with the Palestinian Bedouin community of Humsa al Bqai’a, in the northern Jordan Valley of the West Bank. On 1 and 3 February, 60 people, including 35 children, were displaced from their homes and their belongings seized or destroyed by Israeli forces. Among items seized were tents provided to them as humanitarian assistance following an earlier demolition of 83 other structures in November 2020, the largest single demolition since 2009.

The demolitions and confiscations were carried out after the families were verbally ordered to leave the area, although the community has made it clear they want to remain. The community has made appeals to the courts and rejected previous proposals to be moved to another location. This situation where the community is put under pressure to move raises a real risk of forcible transfer, which is a breach of international law.

The humanitarian community has also consistently expressed concerns over other impending demolitions, including of schools. One school in Um Qussa, in the southern West Bank, is currently under imminent threat of demolition, which would impact 50 children. Bedouin children, especially girls, are amongst the most vulnerable to human rights violations.  Limiting their access to education and other basic services during a pandemic only exacerbates this vulnerability. Currently 53 schools, which are attended by 5,200 children, have demolition orders placed against them. The rights of children to protection, safety, and well-being must be upheld at all times.

The humanitarian community will continue to provide assistance to those impacted by this demolition, ensure their humanity is recognised and dignity upheld, and advocate for respect for international law. 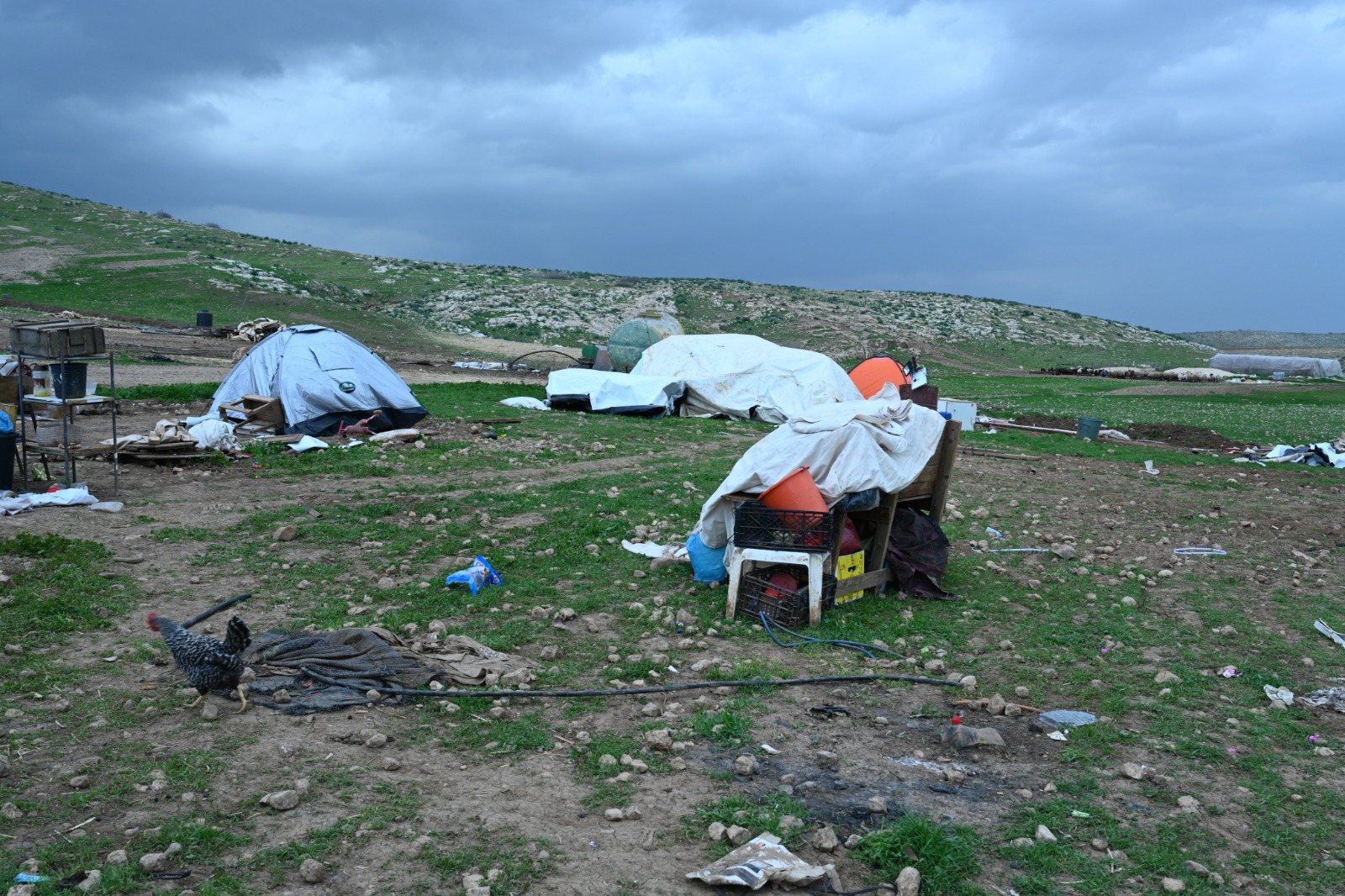 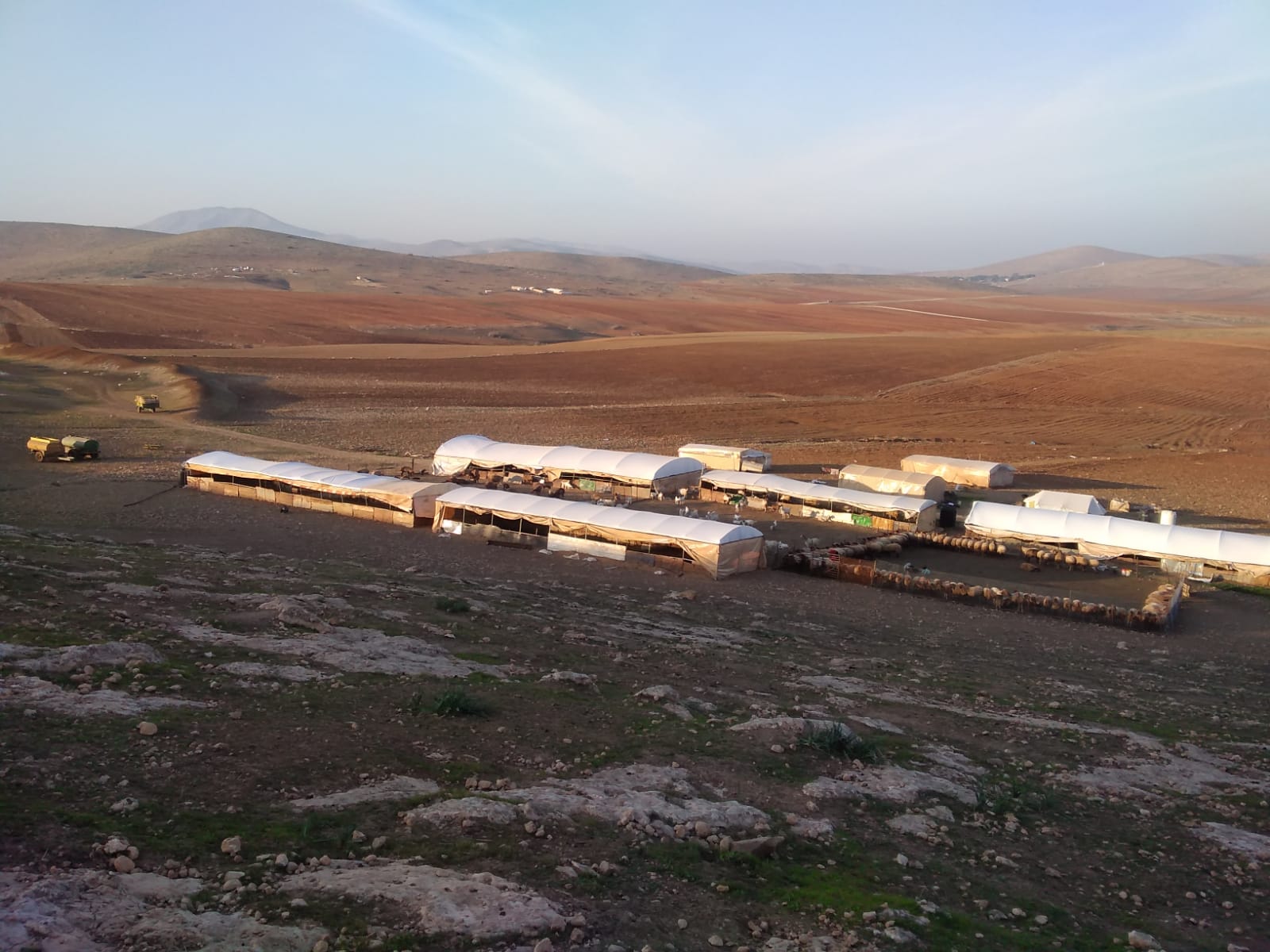 Since the 1970s, Israel has declared some 18 per cent of the West Bank, or nearly 30 per cent of Area C, as “firing zones” for military training. Humsa al Bqai’a is one of 38 Bedouin and herding communities partially or fully located within these “firing zones.” These are some of the most vulnerable communities in the West Bank, with limited access to education and health services, and to water, sanitation and electricity infrastructure.

In the West Bank, including East Jerusalem, it is estimated that since 2009, some 7,400 Palestinian-owned structures have been destroyed, resulting in the displacement of over 11,000 people from their homes, including some displaced more than once.   Since the beginning of 2021 alone, at least 152 structures, of which 37 were donated, have been destroyed, rendering at least 184 Palestinians homeless. The lack of Israeli-issued building permits is typically cited as the reason, even though, due to the restrictive and discriminatory planning regime, Palestinians can almost never obtain such permits. Demolitions are a key means of creating an environment that leaves Palestinians with no other choice than to leave their homes.