Right to education deeply impacted by ongoing interference in schools

East Jerusalem/Ramallah, 30 January 2019 - “As the second school term resumes in the State of Palestine, we remain deeply concerned by the high number of reported incidents of interference in or near schools in the West Bank since the beginning of the school year. These incidents are impacting children’s safe access to education. Incidents of interference in schools by Israeli Forces, demolitions, threats of demolition, clashes on the way to school between students and security forces, teachers stopped at checkpoints, and the violent actions of Israeli forces and settlers on some occasions, are impacting access to a safe learning environment and the right to quality education for thousands of Palestinian children. 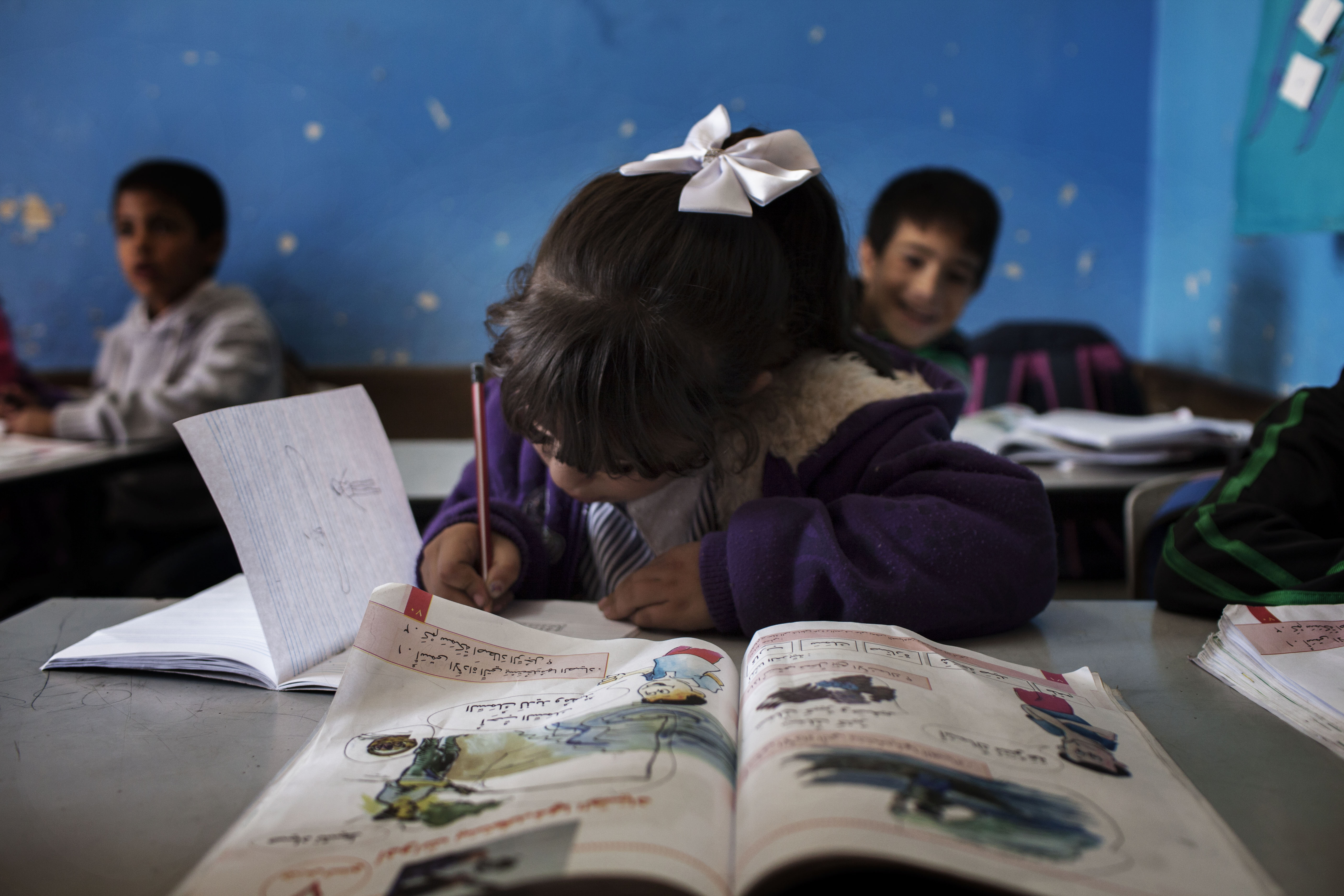 “From January to December 2018, the UN documented 111 interferences to education in the West Bank affecting 19,196 children, an average of more than two violations every week. More than half of the verified incidents involved live ammunition, tear gas, and stun grenades fired into or near schools by Israeli Forces, impacting the delivery of education or injuring students. Nearly two-thirds of all verified interference incidents in West Bank schools took place in the last four months of 2018.

“Currently, some 50 schools in the West Bank, including in East Jerusalem, are under threat of demolition. In 2018, five schools in the West Bank were demolished or seized by Israeli authorities, including Ibziq Community School north of Nablus, Al Semeye School south of Hebron, and the Abu Nuwar and Jabel Baba schools, east of Jerusalem. Also, since mid-October 2018, the Sawiya al Luban school south of Nablus was closed for a day, and the Khan al-Ahmar village school, east of Jerusalem, remains under threat of demolition, along with the rest of the village. Orief secondary school for boys near Nablus has also been forced closed twice due to settler violence, and children from this school have been hospitalized with multiple injuries, including from gunshots. In the H2 area of Hebron, tear gas is regularly used around schools, and new measures are being applied at checkpoints that expose students and teachers to violence - at one particularly affected H2 school, more than 20 such incidents were documented in 2018.

“Moreover, during military escalations from 11 to 13 November, schools in Gaza and in southern Israel were closed for at least one day, including four schools in Gaza that received minor damage, and one learning support centre and one kindergarten that both severely damaged.

“Schools should be respected as places of learning, safety and stability. The classroom should be a sanctuary from conflict, where children can learn and develop into active citizens.

“Children should never be the target of violence and must not be exposed to any form of violence”.