Protecting Palestinians in Hebron by repairing their homes

Suhad is a 38-year-old Palestinian from Hebron city. She lives in H2, the area that Israel controls directly, where it maintains several settlement compounds and, citing security concerns, severely restricts the movement of Palestinians. For many years, people living there have experienced violence and aggression by Israeli forces and settlers, among other occupation-related practices, and have been among the most vulnerable groups in the West Bank. 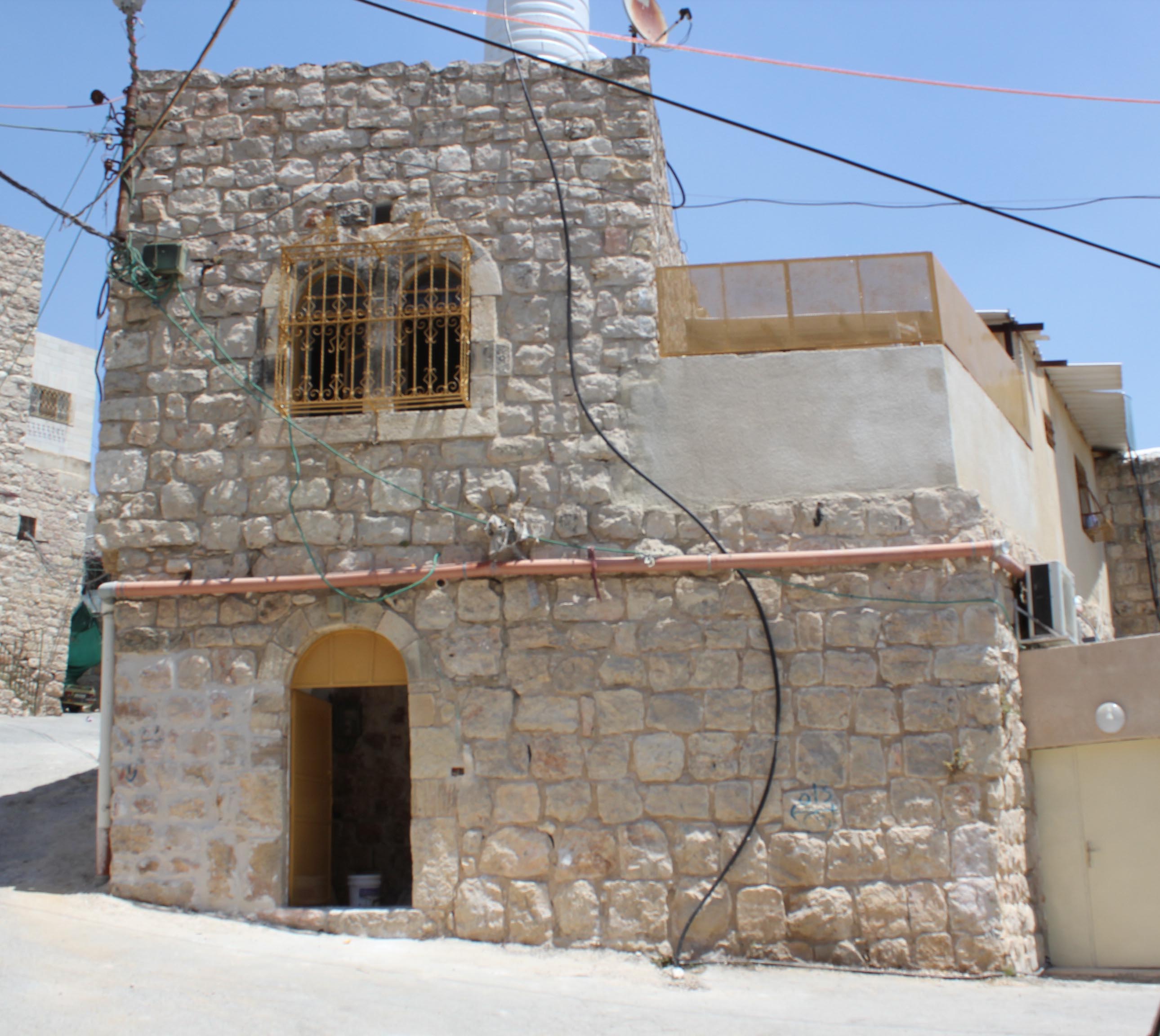 Suhad’s family is no exception to that. For some time, she was concerned that her family may even be exposed to violence inside their home, where the main door could not be locked, and the window frames were old and unstable. “Somebody might break into the house or throw something through the window or the roof and harm my family,” she said.

However, until recently, no repair work could be done to make the house a safer place for the family. Suhad´s husband has been unemployed for five years due to lack of job opportunities, and she has been working in a kindergarten as part of an Emergency Job Creation Programme, generating limited income. “My salary of 1,500 Shekels [US$430] hardly covers our basic expenses,” she said.

In October 2018, a fire broke in her 4-year-old daughter’s bedroom. “I was in the kitchen when I heard my daughter Muluk shouting and, luckily, I managed to rescue her from the fire,” Suhad said. “She was not harmed but all the furniture and walls were totally burned.” The fire had been caused by an old electrical heater and bad electrical connections inside the house. “My daughter could not use the room again as, every time she slept there, she would wake up coughing.” 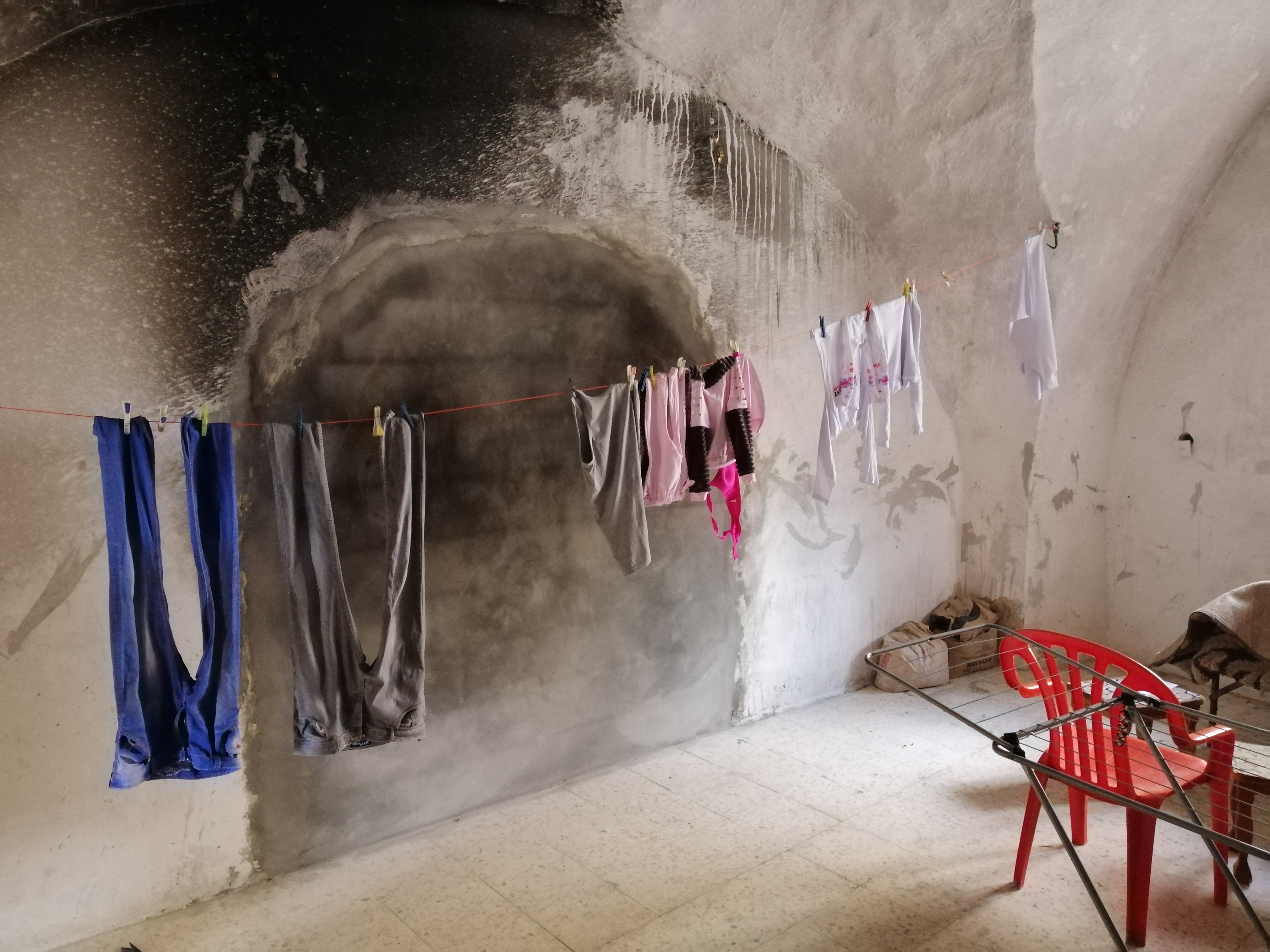 In 2019, with funding received from the Humanitarian Fund for the occupied Palestinian territory (oPt HF), their home became one of 60 houses rehabilitated in H2 as part of a project implemented by Action Against Hunger (ACF). By fixing sub-standard homes in that area, the project aimed at increasing people’s safety, for those vulnerable to attacks by Israeli forces or settlers, and at proofing shelters from natural hazards. More than 300 people have already benefitted from this project.

“The door and window frames have been replaced,” Suhad recalled. “Thanks to the project, my daughter’s room became livable again. She is even spending most of her time playing in the ‘new white room’, as she calls it.”

Many Palestinians in that area of Hebron cannot afford proper maintenance or repair of their homes, and the access of labourers and construction materials is also restricted. As a result, houses are often unsafe, unhealthy or unfriendly for their inhabitants, pushing families to move out, if they can afford it. 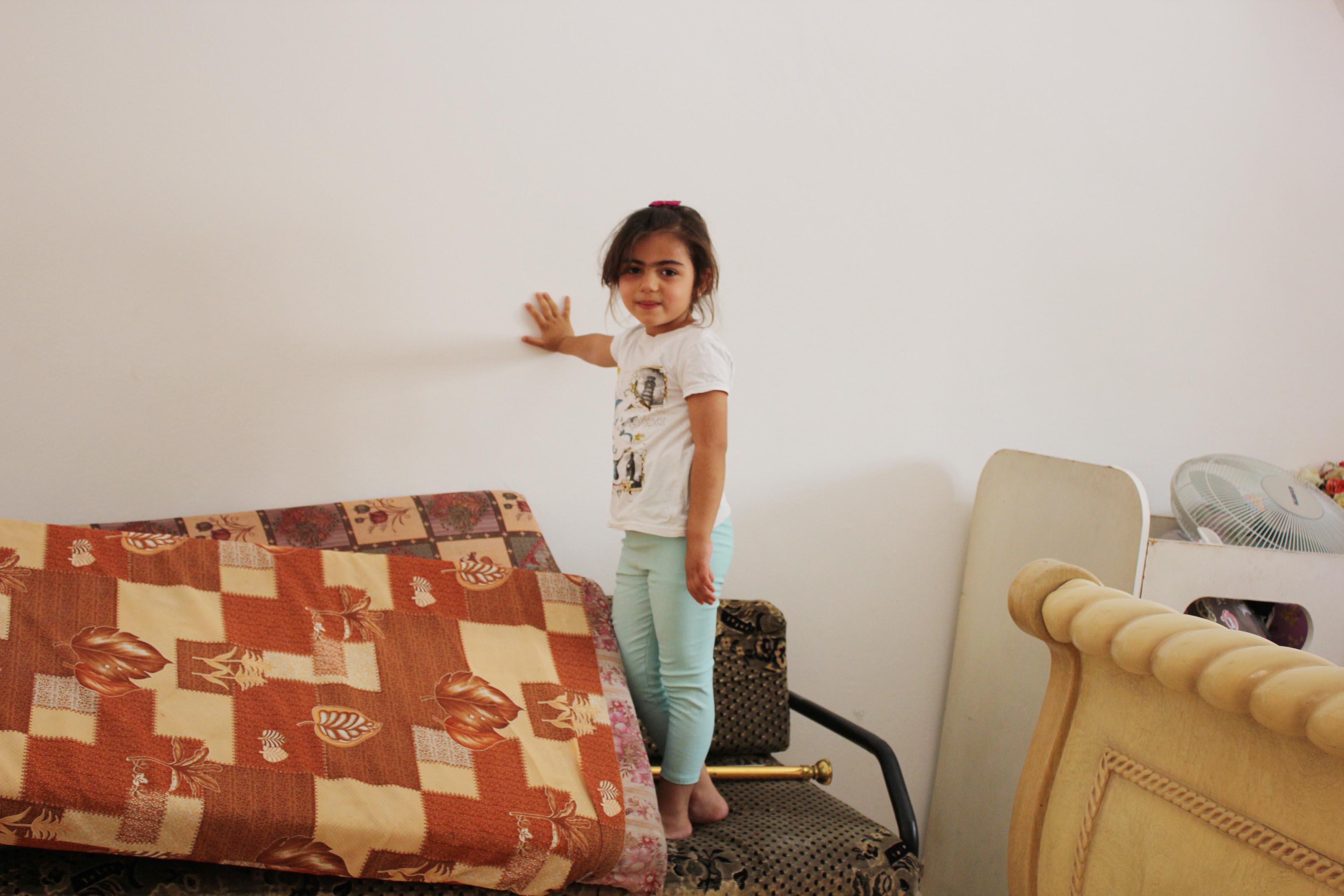 In 2019, OCHA’s “Protection of Civilians” monitoring captured more than 40 attacks by Israeli settlers resulting in Palestinian injuries or property damage in H2. This is also one of the areas with the highest concentration of movement restrictions in the entire West Bank.