Addressing the needs of Gaza patients on the waitlist

Najwa Hamad is a 39-year-old resident of Beit Hanoun, in the northern Gaza Strip. Since she and her husband are unemployed, the family does not have a fixed income and relies on financial assistance from various sources, including their extended family. 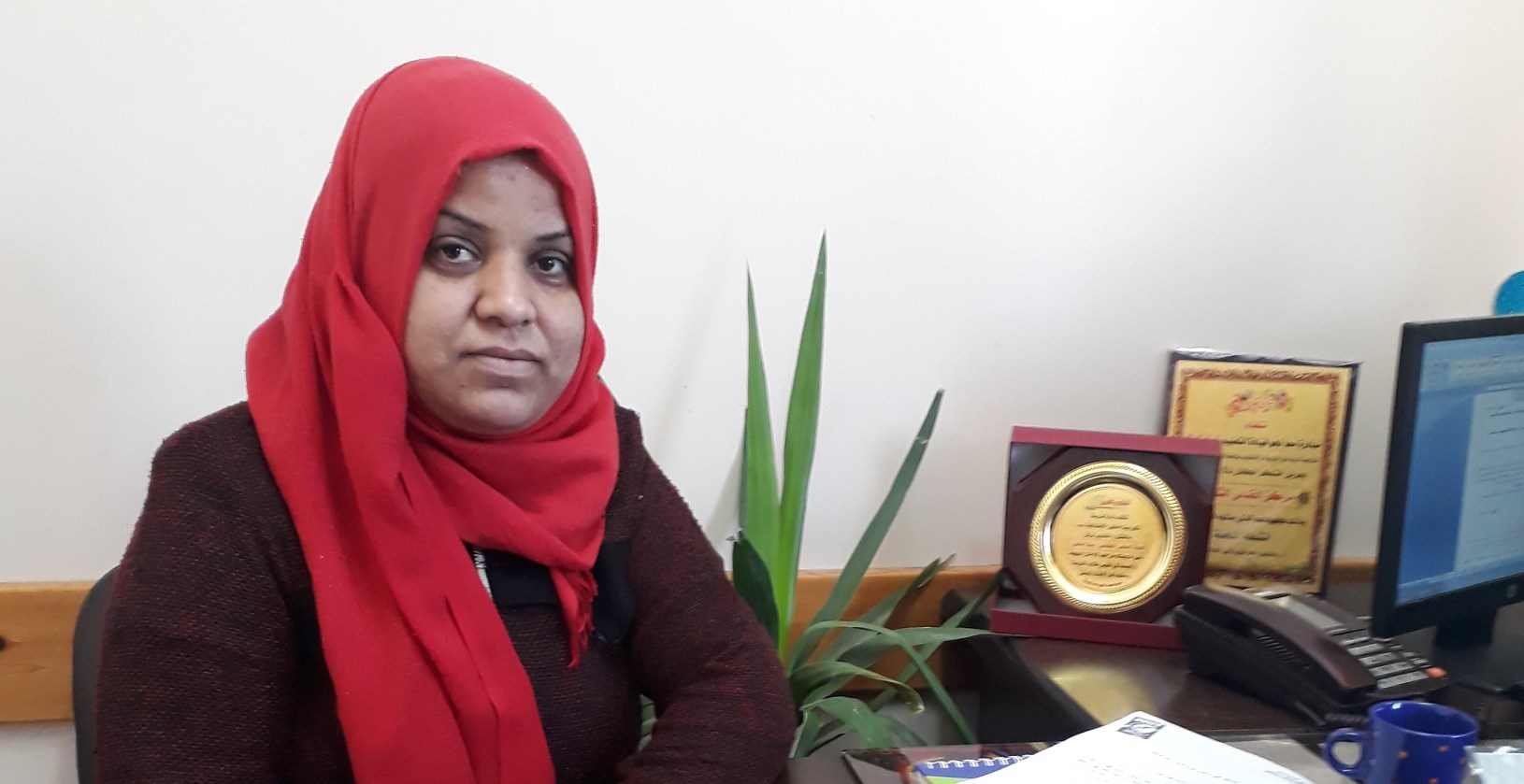 With throat pain, severe coughing, difficult swallowing and insomnia, among other symptoms, Najwa was diagnosed as suffering from an inflammation of her tonsils that required their urgent removal. However, since government hospitals were overcrowded as a result of emergency surgeries associated with the “Great March of Return”, she had trouble scheduling her surgery.

With funding from the Humanitarian Fund for the occupied Palestinian territory (oPt HF), the Union of Health Work Committees referred Najwa to a private hospital, Al Awda, where such operations can be performed. There, a specialist changed the diagnosis after finding a tumor on her right tonsil, as well as other medical conditions that were to be treated after the surgery. Having gone through the surgery, Najwa’s physical and mental health improved.

Hundreds of other Palestinians with different health conditions have received similar assistance as part of an initiative to alleviate the suffering of patients on the Ministry of Health’s waiting list for surgical operations. This project is aimed at alleviating the burden of the Ministry by conducting high-quality operations in Al Awda Hospital. In 2018, about 8,000 elective surgeries had to be postponed due to the massive influx of trauma casualties in the context of the “Great March of Return", a lack of bed capacity and limitations due to electricity shortages, with patients discharged early every week to make room for the next wave of casualties. Postponing major life-saving surgeries puts many patients lives at risk as a result of complications that can emerge while waiting to be treated.

* This story was contributed by the Union of Health Work Committees.